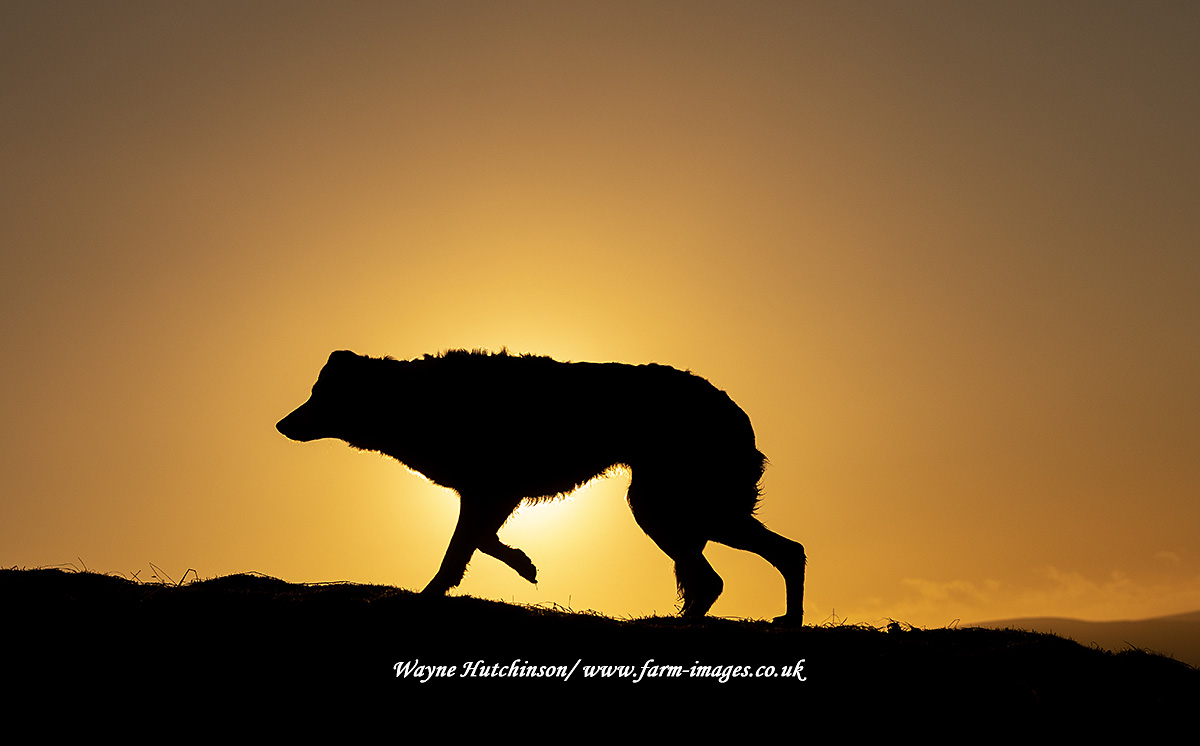 Since establishing Hutchinson Photography in 1994, Wayne Hutchinson has seen his business grow rapidly, and with growing acclaim. He is now recognised as one of the leading Agricultural and livestock photographers in the country, winning the Guild of Agricultural Journalists photographic competition 3 times in total, including his first time of entering in 2000 and in 2009 where he won all four categories.

One of the specialist areas Wayne covers is pedigree Livestock both at sales and shows throughout the UK, taking the official photographs for many breed societies including the Limousin, Charolais and British Blue cattle as well as Swaledale, Bluefaced Leicester, and Beltex sheep. Assignments are undertaken around the UK for clients who need high quality images for their use.

Brought up on a Cumbrian Hill Farm, agriculture is not just an industry to take photographs of, it is a passion. He breeds Swaledale sheep, with some degree of success and trains and breeds sheepdogs, both of which many photographs are taken, including many in the gallery sections on here. The advantage of have such an interest in agriculture shows itself in the quality of the photographs, where it is not just important to get a picture of a subject, but important to get the BEST picture possible, to show the stock at its best.

Keeping pace with modern technology, Wayne bought his first Digital SLR in 2000, a Nikon D1, and has kept up with the latest Nikon Dslr technology currently using a Nikon D5 and D500, with top of the range Nikkor lenses for the highest quality images. Images can be provided to clients within minutes of being taken if needed.

Recently Wayne has been working for a British Charity, Send a Cow, taking photographs of their projects in Kenya, Uganda and Rwanda, providing stunning images of African agriculture that they are using in their promotional material. This is an ongoing project and will hopefully see more work in the future.

In 2008 Wayne appeared on TV in Dales Diaries with Luke Casey and also featured in a Radio 4 program, Lives in the Landscapes, which followed him around for several days meeting people in the agricultural industry.

He is based in the Wensleydale market town of Hawes in the heart of the beautiful Yorkshire Dales National Park.